I went for dinner with my wife on Friday for our 10th wedding anniversary. As is usual with Florida weather, we left the house on a humid, sunny day, ran into severe rain on the way, and on our way to the restaurant, had a lighting strike about 4 football fields away in front of us.

Parking: Sineage and notifications about parking are not great. Now, this may be an issue with us because the downpour of rain made visibility difficult, so we had to make 2 U-Turns to finally get into the garage. There was no distancing in the garage... people were parking directly next to one another, but the garage was not "packed."

Entry: Now, I'll be honest, I swore I would not return to Disney if they took my temp. It is of my opinion that this constitutes an invasion of my body and an illegal medical exam (yeah, I know I'm going to catch some anger on this one). I wasn't happy about it, but I did it. It was non-invasive, and even though I felt a little angry about going through it, I was over it after about 10 seconds.

Masks: I do not like masks (and again, I'm going to catch heat for this) I don't wear them anywhere. This was my first experience wearing a mask and it further confirmed my dislike for them. Not only are they uncomfortable in the Florida heat, but walking through DS in a downpour, mine became wet and unbearable... very difficult to talk and breathe.

Distancing: Now this was amazing! People were staying away from each other. However, there was one security guard who got very close to me when I asked for directions... I'm OK with that, but I found it kind of funny.

Now for a review of the restaurant...

The Boathouse: We could not get a reservation for our required time, but were told over the phone to come as a walk in and it was almost guaranteed that we would immediately be seated. When we arrived, there was a line to the podium. When we made it to the front, I explaind the situation and we were told there would be a 35 minute wait (wow... disappointing, especially with the pouring rain and soaked clothes). However, we were able to go to the bar and get a drink... no sitting at the bar. The drink was complimentary, as I mentioned at the podium it was our 10 year anniversary. 1 and 1/2 sips into the drink, (3 minutes) we were seated.

As this is not the resturant board, I won't get into a review of the food. However, there was a second bar in the restaurant and people WERE seated there. The staff were more genuine than I've ever experienced at Disney and i've been going for 32 years. This is not a jab, but a show of respect. These people were genuinely appreciative to have us there. The service was great and 2 complimentary "Happy Anniversary" desserts at the end.

More on masks: Some people were not wearing them walking around DS, but they were not being harassed about it. I did not want to wear one, but i did not want to be "that guy." I did, however, lower it for a minute or two on occasion. On the way out, I simply could not take the soaked mask anymore, and took it off. Staff did not say anything. Mind you, I was approaching the escalators to the garage, so I wasn't too far away from my car.

Police presence: I've never seen more deputies at Disney. During our 2 hour stay at the Boathouse, there were at least 12 that walked through (most likely to eat).

One final note: Even though the Boathouse is not a Disney restaurant, they allow for an AP discount.

Overall, I'd have to give this visit a 4 out of 10 due to the pouring rain, but since Disney recently sold its rights to God over controlling the weather, I'll increase it to a 9 out of 10. The only issue was a lack of good parking signage.

Note: Edited for spelling and grammar (I'm an English freak)

I really enjoyed reading your post. Thanks for the description and the bits of humor.

Is Boath-ouse a Norwegian term?
D

Thanks for your report! I'm normally OK with wearing a mask but I don't know how you guys in Florida (I'm on the West Coast) do it with the humidity/rain and heat. YUCK!

I was going to say... 4/10 seems unfair but yeah, Florida weather, I get it haha. Nine out of ten definitely sounds more reasonable of your experience. Glad it generally worked out for you!

That was some great writing, I enjoyed it very much! Thanks for the story!
P

I just want to add this... overall, it was the best 10 year wedding anniversary that I could ever have ever wanted, expected, or imagined.

Not all credit goes to Disney... my wife played a part in it. I was just an ancillary player.
P

Thank you all for your kind responses, but would it have killed any of you to say "Happy Anniversary?" I have put up with this woman for 10 years!

As an anniversary gift, I will accept the redhead from pirates, or the chicken that they replaced her with in the auction.
J 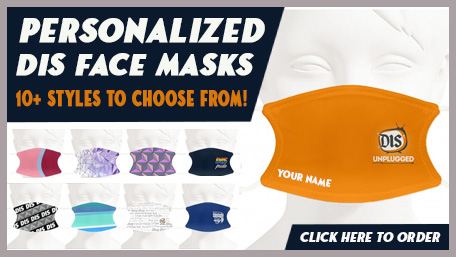 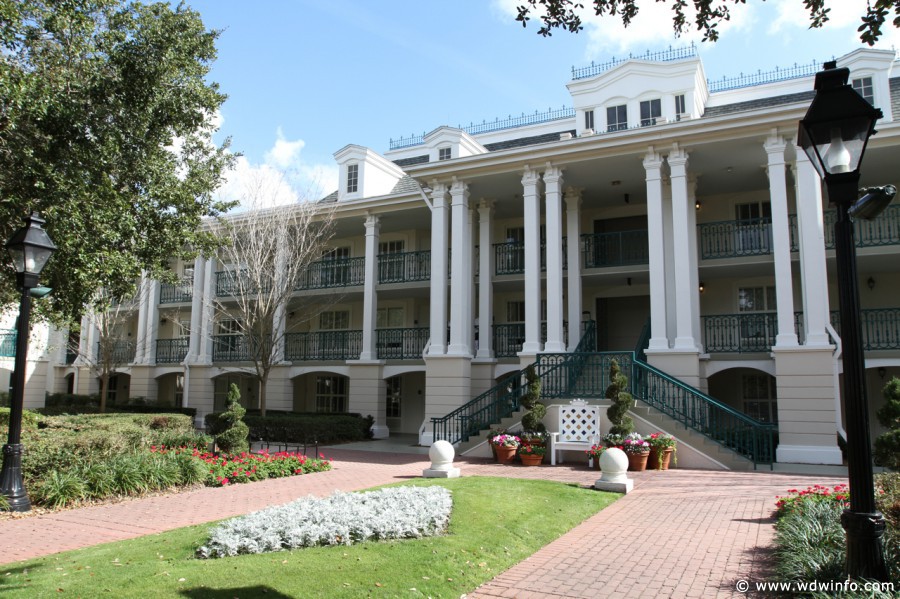 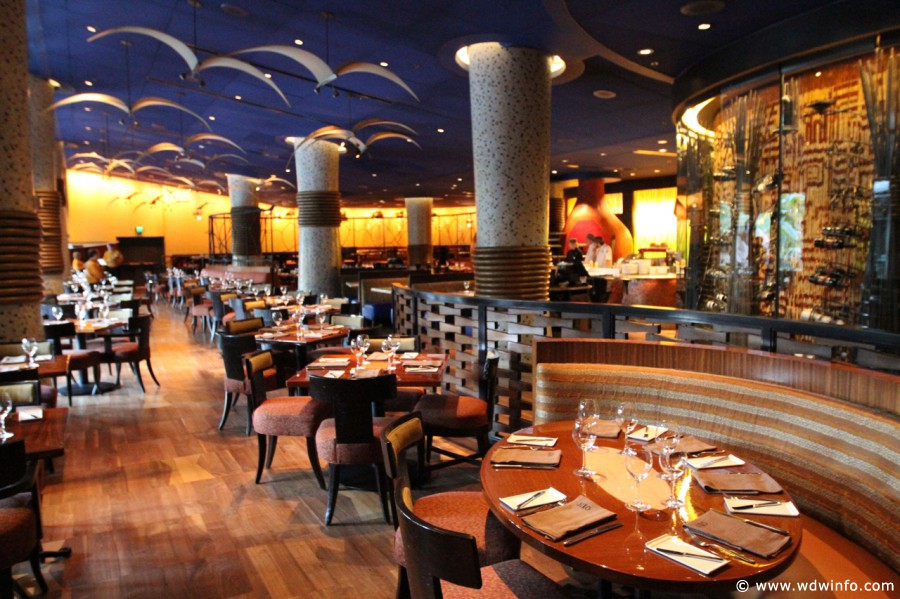