Well here we are, just a few short weeks from the holidays and the end of the year. A favorite image, one that I don't believe I've shared here though those that follow me elsewhere may have seen it. I wasn't the first to shoot from here, but it feels like "a must make" image when you are shooting at the parks this time of year.

Imagine Walt Disney, perhaps he's just slid down the pole in the fire station as it's said he would, standing here very early on Christmas morning. All the guests have left, and the night shift hasn't started work yet. It's nearly silent except for The Main Street holiday music still playing softly in the background. Picture his face, the star on the top of the tree reflected in his eyes. This is the original, this is Disneyland.

Photographed at 1:02am on November 22, 2017. This composition is not unique, it's one that I have seen a few times this year from other photographers. But I will tell you, you do get a very magical feeling standing here this late and after the park has officially closed. I've shot other parts of the park late into the night, but none had the "feeling" that was all around me like this night. Security did walk by and saw what I was up to. I nodded and a silent exchange of knowing was exchanged. 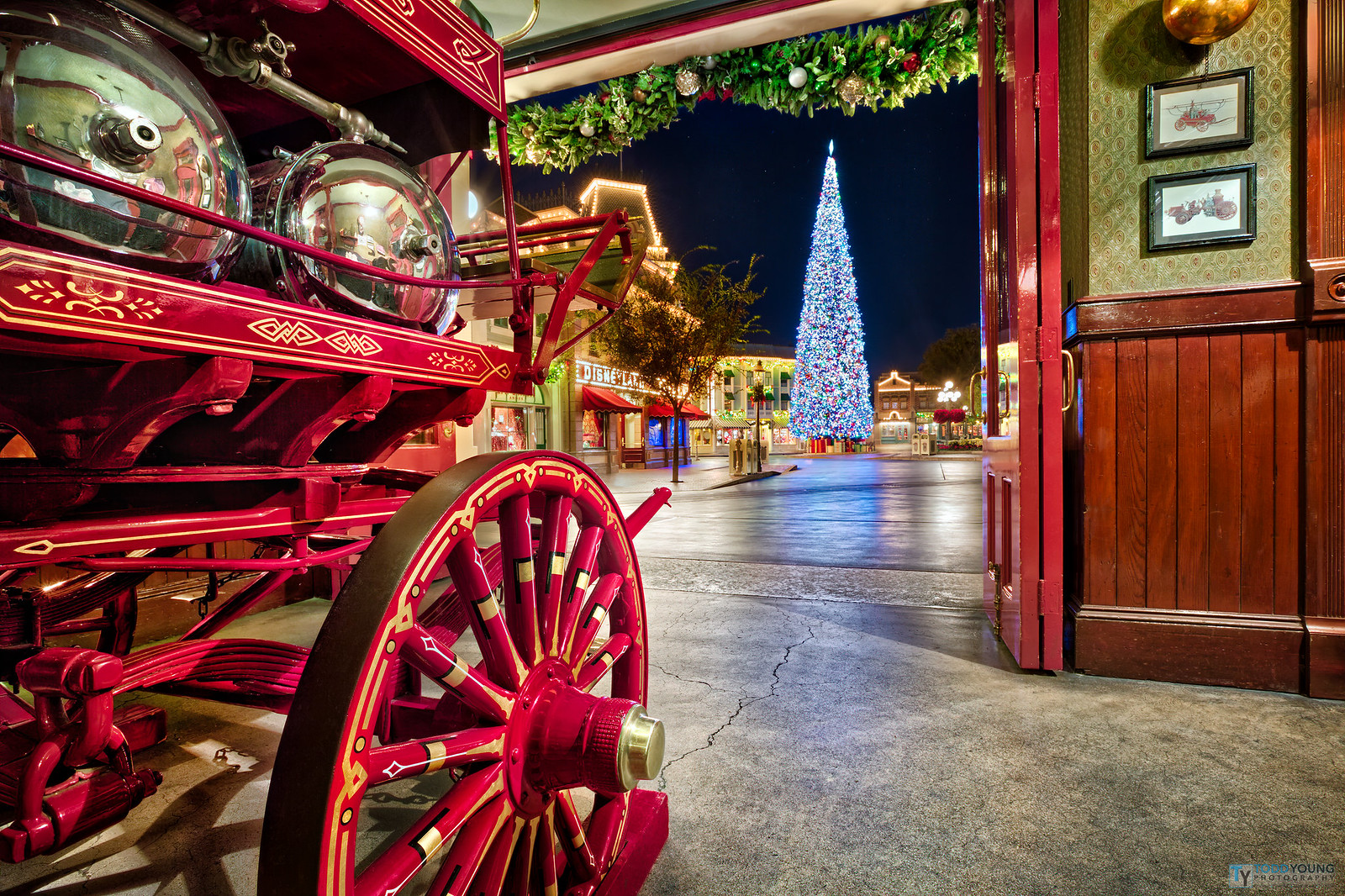 Accompanying Kylo Ren, Stormtroopers of the 709th Red Fury round up citizens of Batuu for questioning. They are looking for a Wookiee that might be helping a young yet powerful Jedi named Rey. 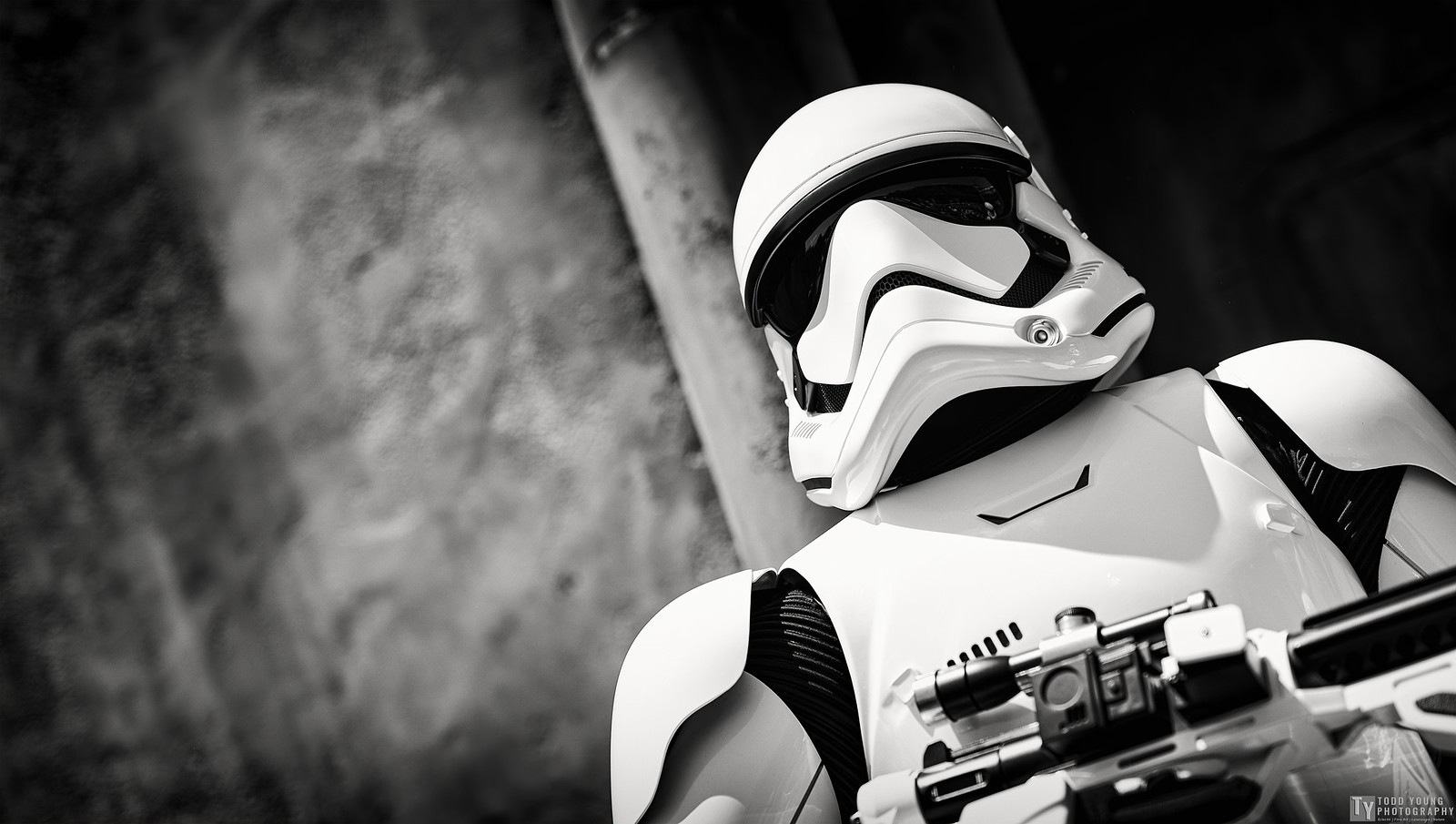 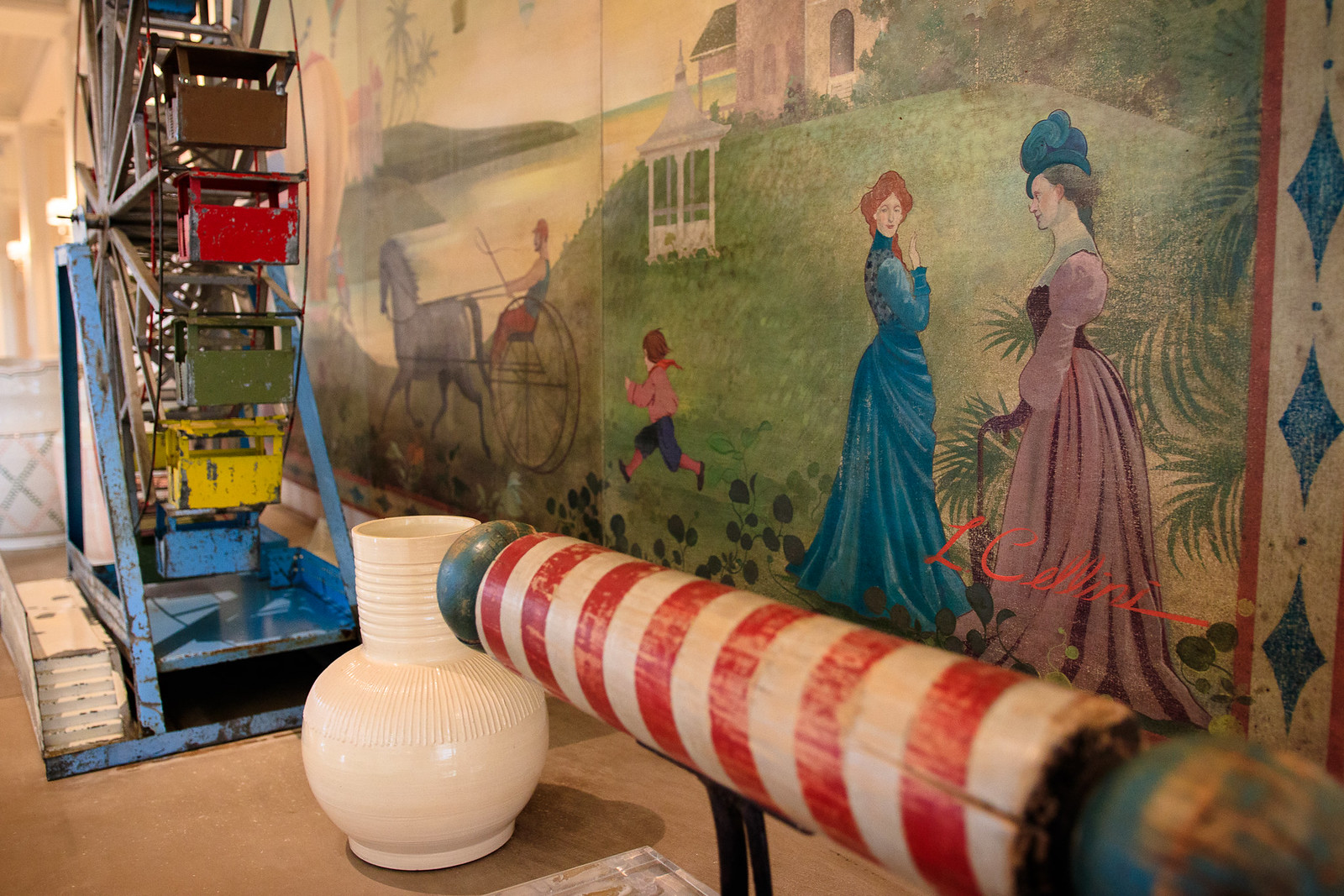 Victorian Party by Lenore Cellini by Scott Smith, on Flickr 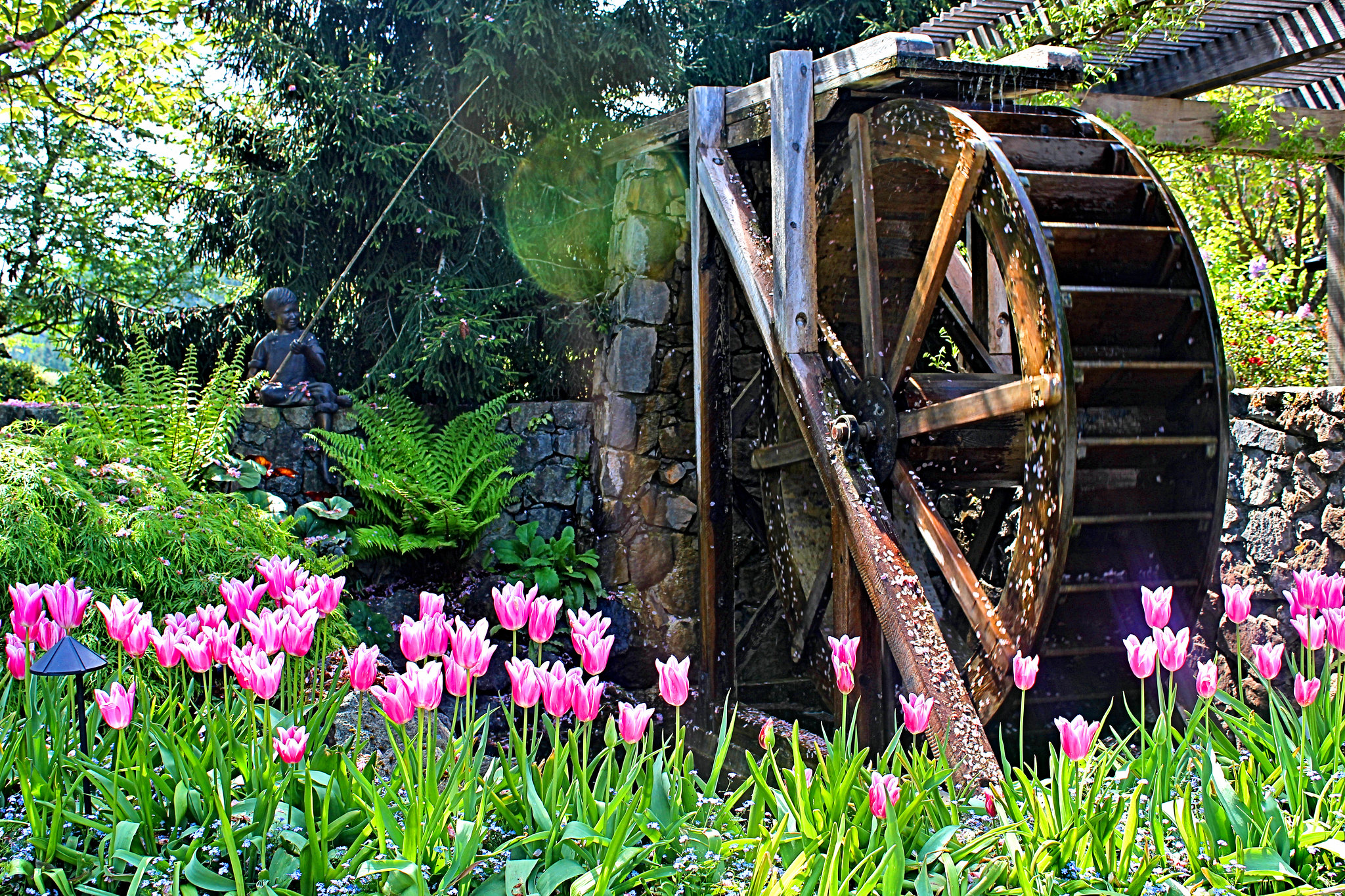 abandoned mine outside Creede, CO 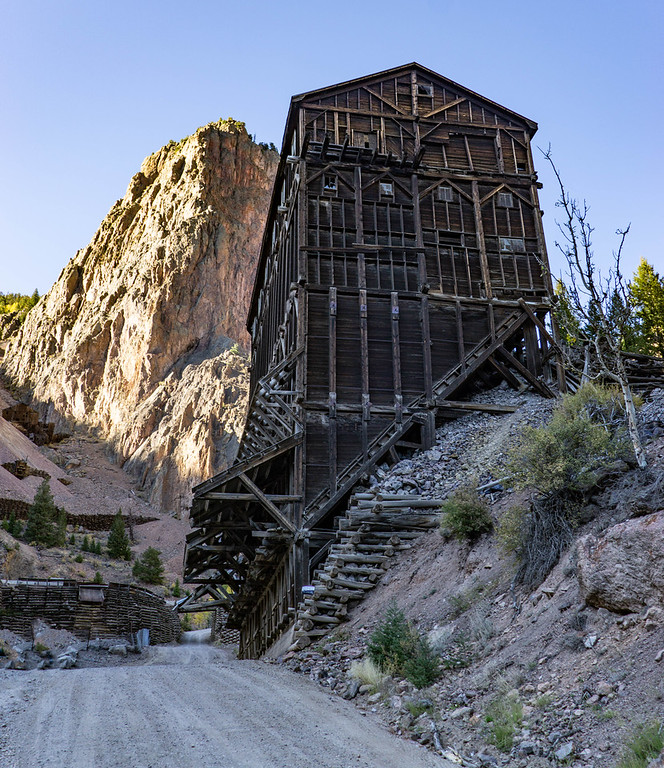 SO nice to have ONE "project" complete